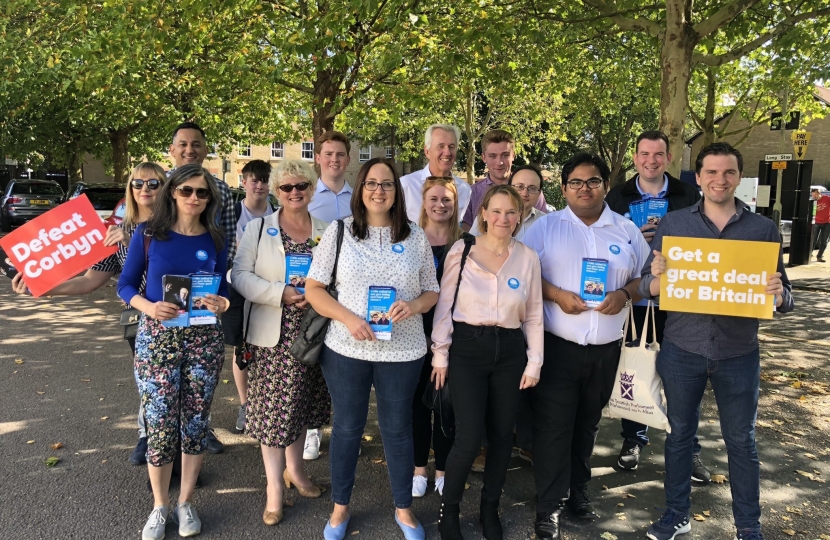 A large swathe of rolling countryside separates this area within the Lea Valley from the towns of Bishop's Stortford (population: 40,000) and Sawbridgeworth (population: 10,000), which are both located on the River Stort. A number of picturesque villages such as Hunsdon, Much Hadham, Wareside, Widford can be found between the Rivers Lea and Stort.