Alex is a town councillor for Ware Chadwell and serves as the Leader of Ware Town Council.  He has previously served as Mayor of Ware, the youngest mayor nationally.  Furthermore, Alex is a district councillor, representing Great Amwell.  On East Herts District Council, he serves as Mental Health Champion and also represents the authority on the Hertfordshire Police and Crime Panel.

Alex is involved with a number of local community groups, and supports a wide range of local causes. Initiatives to help the local economy, preserve local heritage, and guarantee sustainable local development are of particular concern to him in his work as a local councillor.  He also serves as a trustee of Guideposts UK and was appointed as a magistrate in 2019.

Alex read Geography as an undergraduate at the University of Oxford, where he was awarded a prize-nominated first class degree.  He is currently starting a business and studying for a masters in Geoscience at University College London (UCL), having previously worked for the United Nations Economic Commission for Africa (ECA) at its headquarters in Addis Ababa, Ethiopia.

His academic areas of interest span a number of topics; ranging from palaeoclimatology to community ecology, and from economic development to social theory.

In his free time; Alex particularly enjoys reading, watching films, and playing the piano. He is very interested in travel, the arts and the natural world. You are just as likely to find him at the theatre in London as you are to find him exploring the East Hertfordshire countryside.

Shane lives in Bishop’s Stortford and is an active member of the Conservative Party, both locally and nationally. He currently serves as Deputy Chairman (Membership and Fundraising) of the Hertford and Stortford Conservative Association. 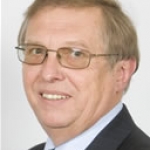 Mike is the Treasurer of the Hertford and Stortford Conservative Association. He is also Hon. Vice-President of the Association. 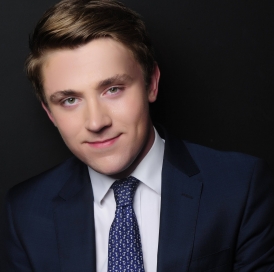